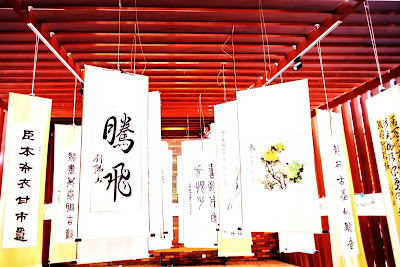 It's the first time all twelve elbows, valued at an average of £7m, have been exhibited together.

People began queuing at 4am this morning, anxious to make sure they were among the first to see the exhibition.

The opportunity to see twelve Chinese elbows in a room doesn't come around very often, said Maurice Fertunkatunka from Battersea Fishlakes who was first in the queue. You've got to seize it with both hands and relish the bends.


Photo by Light L on Unsplash