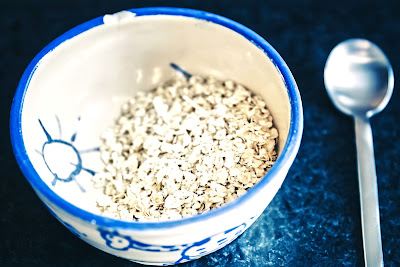 Tensions were thought to have been triggered by death of porridge don, Grumpo Porridgioni who ran most of the porridge rackets in the Catford Sidings area.

We cornered a number of individuals who had been throwing illicit porridge at about 1am this morning, said Chief Inspector Bungo Envelope. For a while it was getting sticky out there, but then we called in the milk cannon.

But some say the violence resulted from mismanagement by the Catford Sidings authorities.

It's time we legalised porridge, said Dame Navinia Throatswetch of the League to Legalise Porridge. Thousands of people use it. If we got it all out in the open we wouldn't be prey to these gangs.

Possession of porridge is illegal in Catford Sidings under bylaw 4126b which has banned anything Scots since 1984. That was the year that a number of caber tossers ruined the Catford Sidings Fete causing outrage among leading Sidingonians.


Photo by Markus Spiske on Unsplash