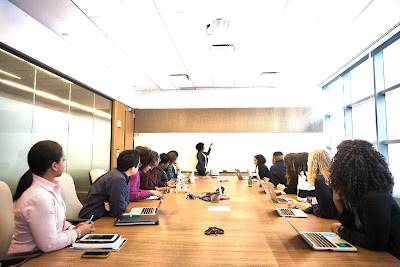 Shareholders in Man Mountain Enterprises, publishers of the IJN*, have objected to the pay of the company's chief executive Mr Grool Inhillclimb.

They say it is not enough.

Mr Inhillclimb does such a wonderful job, said Mrs Tharg of Upcoming Programme in Kent who holds a 4p share in Man Mountain. We'd have to pay much more to ship in one of these executives from Eastern Europe.

Tom Wideface of Plankton Podbury who holds five (6) 4p shares in Man Mountain agrees. I don't really understand executive pay, but I think there should be more of it, if anything. You can never have too much of a good thing, can you?

Mrs Jen Till Inhillclimb of Man Mountain Towers, Catford Sidings, who holds 58,341 4p shares says People don't understand how hardworking these top executives are. They deserve to have their pay at least doubled and that's what I'll be telling the AGM.

*The Editor would like to take this opportunity to remind readers that the International Journal of Nonsense does not enjoy complete editorial freedom.

Photo by Christina @ wocintechchat.com on Unsplash