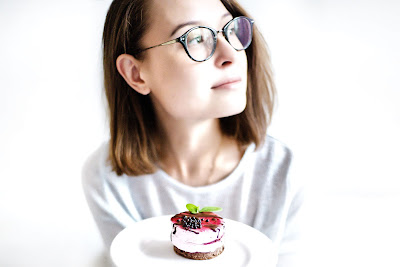 All the cheese that's fit to eat:

17:59 Genetic scientists have created a mouse with its own built-in umbrella and called it the mozzarella.

17:02 Cheese is to be banned in the Houses of Parliament because some MPs don't appear to be able to use it responsibly.

16:24 Faluma Peatbog of Prump Wideriver has had a corned beef sandwich every day since 1941 but today she had cheese in honour of All Cheese Friday.

16:16 Tom Asparagus of Quinine Tasteby tells us he is celebrating All Cheese Friday by painting fondue on to his neighbour's geese.

15:38 Cheese supplies in Delia Smith's house are running extremely low because of world reaction to All Cheese Friday.

15:21 The US Republican primaries have been thrown into disarray as Monterey Jack enters the race and splits the cheese vote.

15:09 French cheese farmers are predicting a bumper harvest this year because the air is unusually light. The light air in France is thought to be caused by heavy hearts in Panderspoon Blackberry where cheese is banned.

14:49 Lloyds Bank has made a £3.5bn loss because it spend all its money on Dolce Latte. The directors are disappointed but full.

Photo by Alexandra Gorn on Unsplash