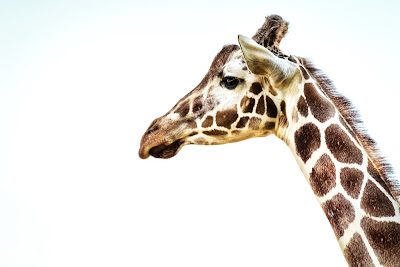 Top Conservatives have called for Catford Sidings mayor Jungo McSpiggot to resign after he said their party was riddled with giraffes.

We have no idea what he was referring to, said party spokesperson Dame Hugo Noliday. As far as we can tell, no giraffes are members of the Conservative Party.

But Mr McSpiggot was unrepentant. How do you explain all those leaves missing from the tops of trees? he said.


Photo by Paweł Czerwiński on Unsplash