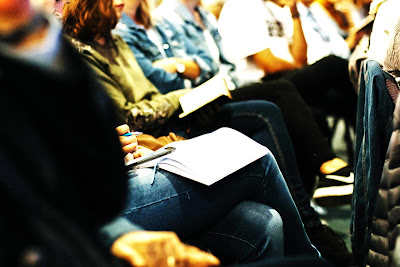 A judge in Pewford Backwater has ruled that council officials have no statutory requirement to belch before council meetings, although they can continue to do so informally if they so wish.

The case was brought before Pewford Backwater High Court by Councillor Hugo Inarush who claimed his inability to belch at council meetings was causing him increasing embarrassment.

I've tried drinking up to seventeen glasses of fizzy pop prior to meetings, he told IJN in an exclusive interview, but still nothing. I felt ashamed to be sitting there in silence while other council members were letting rip with noisy and prolonged eructations.

The practice started in a bid to reduce accidental merriment during the formal part of council meetings but rapidly became a ritual part of the meetings themselves. The court ruling means that Pewford Backwater Council will either have to abandon the practice or hold separate, informal meetings for the purposes of belching.

Photo by Sincerely Media on Unsplash