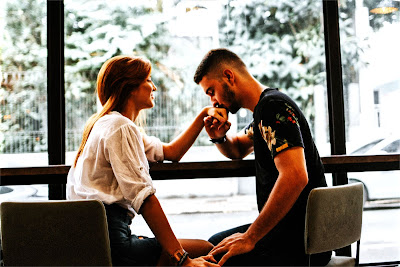 A dating agency in Farfud Nundings has had to close after pairing a highly strung Spanish lady with a basset hound.

It was an error that anyone could have made, claimed Sunbury Spume, former proprietor of Love In Nundings. The basset hound had filled in all the paperwork correctly and ticked yes next to 'do you like animals' and, unfortunately, our computerised system had no protocol for telling whether or not an applicant was human.

Miss Pastriola Flamingo only complained after the basset hound stole her Chicken Marengo during the main course of what she said was an otherwise delightful dinner. But a Farfud Nundings bylaw dating from 1641 makes it an offence to arrange for the dining with dogs and so the agency was served with a closure notice.

We have no way of knowing if this was the only time this offence has been committed, said Farfud Nundings Dog Warden Pete Readish, but we weren't taking any chances.

The basset hound is recovering at its villa in the south of France.


Photo by Relevante design on Unsplash