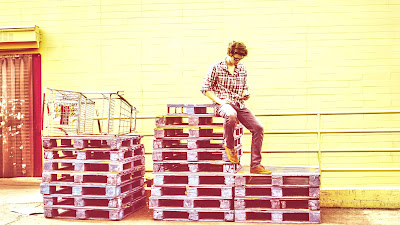 Grime Athletic footballer Nicholas Bentspiggot was travelling at 318mph in a shopping trolley laden with gas cylinders when he went through a police speed camera van.

Bentspiggot pleaded guilty to a speeding charge at Catford Sidings Magistrates Court and was banned from using supermarket trolleys for five years.

Grime Athletic manager Glug Obierr commented: I don't care what anyone says, it could have happened to anyone. I'll admit the lad made a mistake when he lit that cigarette but he's sick as a parrot about it.


Photo by Jordan Koons on Unsplash