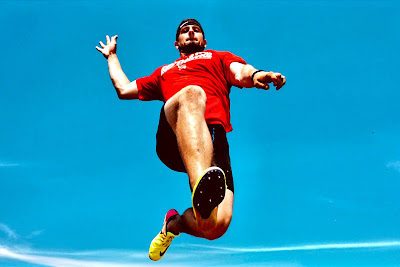 Six Olympic balloon hurlers have tested positive for spinach and are set to be banned from the games.

All six, believed to be part of the Matvian national team, claim their mothers hid the spinach under other food to trick them into eating it.

Spinach was added to the list of banned substances after the 1976 Olympics when a US sailor won all the field and track events.

Photo by Raj Shah on Unsplash