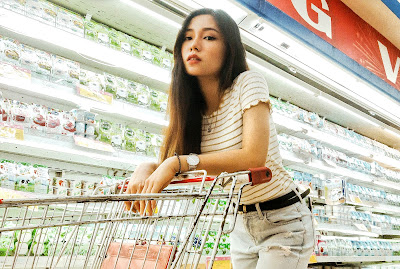 The law was originally intended to encourage people to make green improvements but was so badly drafted that it has given DIY store staff a range of bizarre rights over ordinary householders.

Obviously, it is unfortunate, said Primo Stalefudge, head of government legal services, but we don't believe it will be a major issue, because only a very few DIY store staff are likely to want to exercise these new rights.

The law was fast-tracked through parliament and no-one, apparently, noticed the section on provisions for DIY store staff.

Many stores are reporting an surge in job applications as news of the new law spreads.

Other rights for DIY store staff introduced by the new law include:

Photo by Phuong Tran on Unsplash