10 ways to improve your life 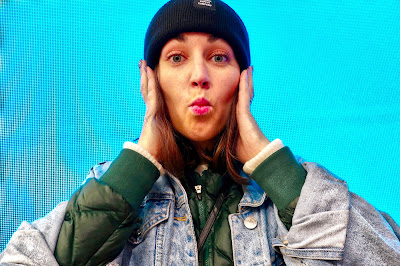 Ten ways to improve your life than you may have missed (a round up from the Nonsense Twitterstream):

Photo by Isi Parente on Unsplash