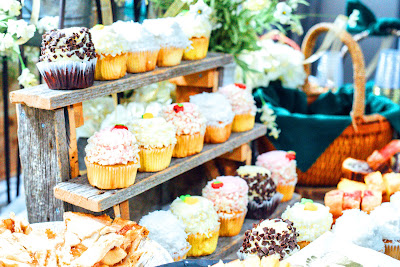 Planners of the Olympic Cake Village admit they had not foreseen so much rain in the run up to the Games. Sugar frosting has been abandoned.

The large number of temporary repairs needed has caused a jam shortage which is threatening the Olympic demonstration sport jam jar lid removing on water buffalo.

The Olympic Cake Village is an exact replica of Bendable Quackscratcher in Devon which is also made of cake.


Photo by Misael Moreno on Unsplash