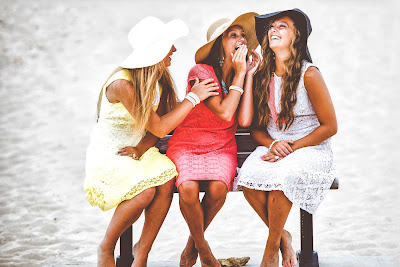 In difficult times, it is important to have tricks and tips to cope. Here are our top 5.


Photo by Ben White on Unsplash