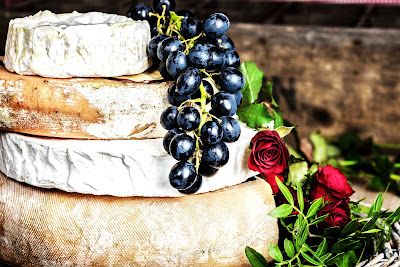 Scientists are at a loss to explain how a fragment of an asteroid which arrived on earth this week from Mars was found to contain traces of camembert cheese.

As far as we are aware, there are no cheese-making facilities on mars, said Astro-physicist Prof Noodal Priertuck. This points to a secret French space mission that nobody knows about.

A spokesman for the French space agency Fromage d'Espace denied its involvement. We have not been putting the cheese in Martian asteroids, he said. We really do have better things to do with our time.


Photo by Jez Timms on Unsplash