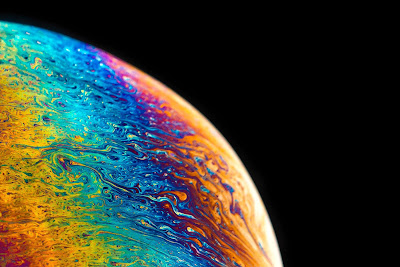 A new type of planet made entirely from cheese has been discovered just 181.6 light years from earth.

Scientists at the Bamford Buggly Space Science Laboratories have confirmed that the chemical composition of planet g7483 is exactly the same as that of goats cheese.

The discovery raises some fundamental questions about the nature of the universe, said Prof Nestor McFester of the BBSSL. For instance, how can their be a planet made out of goats cheese without their being some kind of giant goat out there?

Photo by Daniel Olah on Unsplash