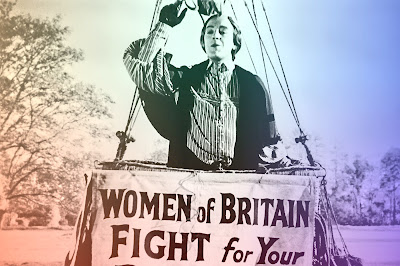 Kate Winslet is not a real person but rather a role being played by the late Sir Alec Guinness, the new improved SundayNonsense will reveal tomorrow.

It's very surprising, said our Hollywood reporter Gaatt Lingun. Sir Alec is a very great actor and if anyone could pull it off it would be he. But even his talent must be mitigated by the fact he is dead.

However, some Hollywood insiders say it makes perfect sense and have started speculating how many other actors are creations of the late Sir Alec.

He played eight roles in Kind Hearts and Coronets, Lingun pointed out. So we could be looking for seven other Hollywood stars who are actually played by Alec Guinness.