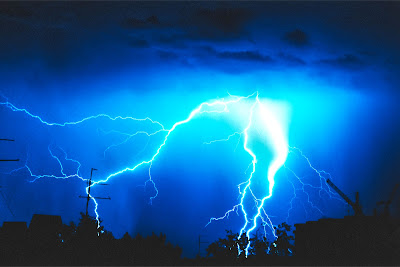 Scientists have succeeded in making electrons from cheese in a development which could see the entire electricity network becoming cheese based.

We created finer and finer parmesan graters until eventually we were able to extract individual atomic components, said Prof Chiara Expensivo of the Institutiano Italiano di Ciesi Experimento. Because electrons gather on the outside of a cheese, we are able to extract those first and so make electricity.

A full-scale cheese-powered electrical generation plant is some way off and Prof Expensivo admits there are still technical problems which need to be overcome.

The biggest problem we have, she said, is where is all the cheese going to come from.


Photo by Alex Dukhanov on Unsplash