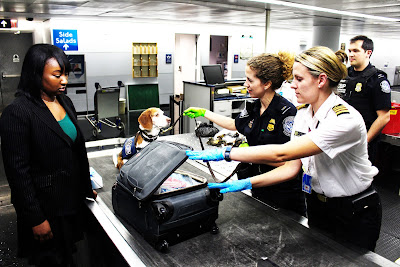 Catford Sidings is to introduce border controls between the town and the rest of the UK in a bid to stop trafficking in fake cheese.

It's getting out of hand, said Superintendent Puce McGrounding of the Fake Cheese Squad. We estimate more than £5m-worth of fake cheese is coming into Catford Sidings every year. It has to be stopped.

The border controls will be put in place at the north end of Fudge Street, half way along Wideacres and at four places on ring road. It is not expected to delay traffic by more than six hours.


Photo by CDC on Unsplash