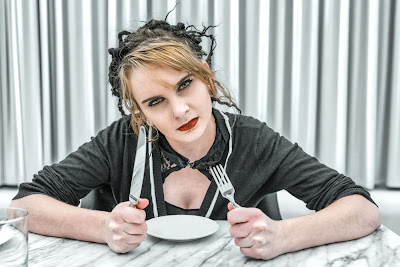 A man who claimed to have invented the dinner plate in 1953 has been exposed as a fraud.

Fraudster Gungho Pedestrian also claimed to have invented pianos, pastry, mattresses and surgical trusses, all in 1953. He was unmasked when he turned up at the Design Museum demanding a prize.

Members of the public who come across this individual should be wary of any claims he makes to have invented things in 1953, said Superintendent Bracken Faceplanet of the Catford Sidings Police. Other than that he seems completely reliable.


Photo by Alex Iby on Unsplash