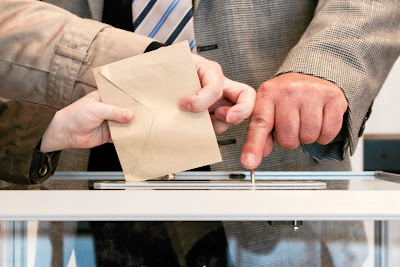 Les Balivernes party has scored its biggest ever success in the French Presidential election taking almost 0.000003% of the popular vote.

It is a very proud day for Les Balivernes, said party leader M Jacques Sottise. We have been presenting our policies for many years hoping beyond hope to capture the imagination of the French people. This is the first time we have recorded even one vote.

Late update: a recount has decided that Les Balivernes' one vote was, in fact, a spoiled ballot paper. The party's revised share of the vote was 0.0%.

Photo by Arnaud Jaegers on Unsplash