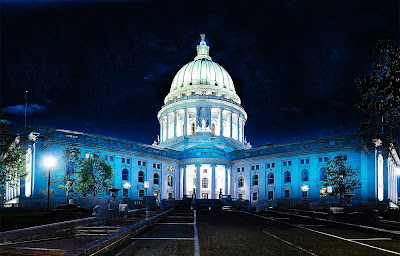 The US Mythical Beast Agency says most unicorn sightings are, in fact, horses with tin-foil covered cardboard cones on their heads.

The Agency also says the sighting of a minotaur in Cleveland was two actors taking a break from their role as pantomime horse.

In an uncharacteristic twist of irony, the US Mythical Beast Agency has claimed it doesn't itself exist. Weather balloons are being blamed.

Photo by Michael on Unsplash