75 life-changing ways to change your life 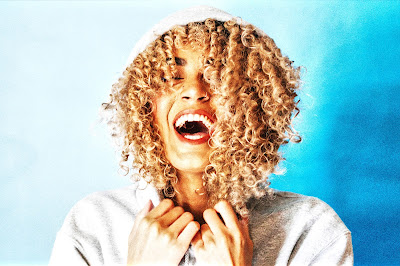 Seventy five live-changing opportunities have been assembled just for you by the team at the International Journal of Nonsense:
The other 65 are on page 74...

Photo by Ivana Cajina on Unsplash