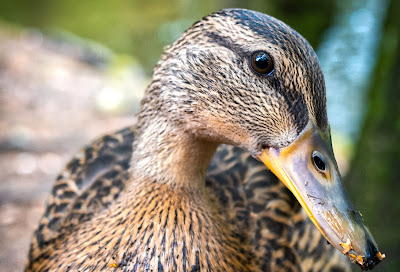 A last minute third-candidate bid for US President from Daffy Duck failed when it emerged he was born in Kenya.

Ridicule is the burden of genius, Mr Duck commented. Can you imagine anything so ridiculous as majority rule?

American democracy is a beautiful thing, said one passer-by we latched on to in Washington DC. It just shows that anyone can become president who can raise a billion dollars in campaign funds.

A spokesperson for the American Institute of Total Warfare which represents the arms industry said We haven't really made up our minds yet. We've been impressed by how much money President Obama has spent in warfare but we're wondering what we can achieve if we put a real looney in charge.

2:53 PM
A roundup of today's fake news may itself be fake, the government has claimed. Judge for yourself:

An anti-stupidity vaccine, developed at the University of Quack Theories, has accidently been tipped i…
Read more