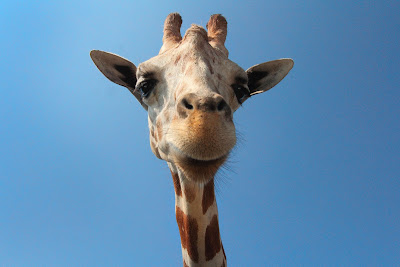 Our top 7 ways to reintroduce extinct species is an environmental infographic sponsored by our partners Sidings Sludge for all your decimated wetland needs.

Photo by Gary Bendig on Unsplash

2:53 PM
A roundup of today's fake news may itself be fake, the government has claimed. Judge for yourself:

An anti-stupidity vaccine, developed at the University of Quack Theories, has accidently been tipped i…
Read more