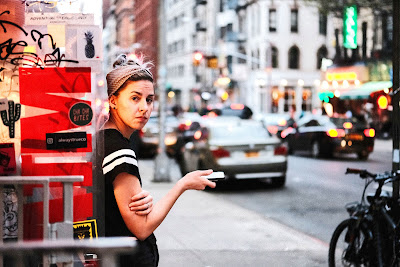 Ten important news stories you may have missed. Our round-up of all the information that is vital to know: