Seven more things we can learn from unicorns 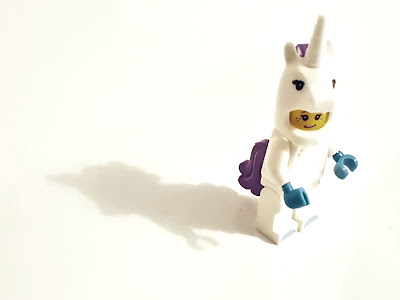 Photo by Inês Pimentel on Unsplash